WazirX Welcomes ERD to Its Listings; Enables Trading Against USDT

by Vivaan Shah
in Cryptocurrency Exchange

Worldwide remittance payments market is a multi-billion dollar industry. It has summed up to $582bn in 2015, and in 2018 it has created a new record-breaking amount of $613bn, says World Bank. Money transfer is a critical necessity to many migrant wage earners in developed countries to support their families to meet their ends in developing countries. But in the process, the sender loses a good chunk of their hard earned dollars to the high remittance fees.

‘Remittance payments from the United States to countries like China, India, and Mexico summed up to ‘$55bn’!’

The newly recorded remittance payments surpass the money that is used for international developments aid from the nation-states. Yet the traditional ways of money transfer challenge the flow of the money transfer by charging heavy fees on the transfer. Several dollars are lost towards these fees that are for intermediary services and cross-border fees formalities. All this puts the sender and their recipients in a state of high mental insecurities as a lot of their hard money is lost in the process. 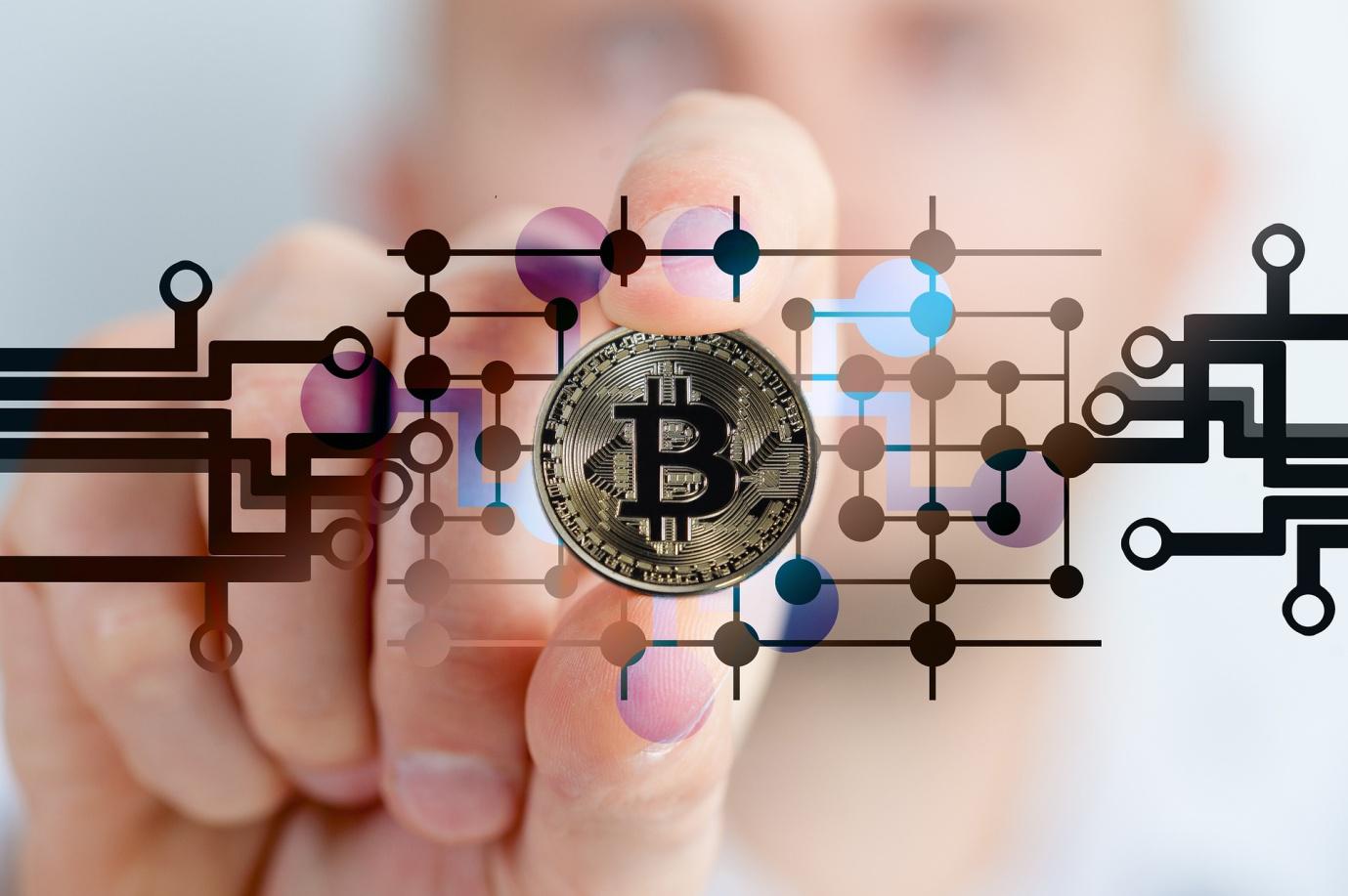 On the other hand, can help us surpass this challenge in an impressive way. The borderless nature of Cryptocurrency, the transparent algorithm based transparent ledger that Cryptocurrency offers based on the blockchain technology; is a giant potent solution to the money transfer market. Since Crypto- currency is a very recent technology and drawing any traditional analogies around it is difficult, the users are naturally taking a bit of time to fully understand and embrace it.

Now, on an average, the remittance sender transfers money the destination country of their choice about 5 times every year. The average transaction is of $650, which makes an average total of $3500. By applying the 6% remittance fees on it simply portrays how easily the senders are losing hundreds of dollars every year. And to what? The intermediaries’ share? Those same hundreds of dollars hold critical importance to some of the migrant wage earners whose families are entirely dependent on the money transfer. The amount of money transfer decides whether or not those families will have food to eat.

On the other hand, Cryptocurrency offers a surprisingly low transaction fee, almost instant processing, allows multi-asset exchange, bare minimum cross-border fees. All this is possible with Stellar’s consensus algorithm. Stellar lumens can make money transfer possible at a fee that amounts to be literally a fraction of a cent.

‘In the Philippines, Coins.ph- a Blockchain based money transfer solution has attracted more than a million users.’

‘Toast- a cryptocurrency based money transfer solution uses the Blockchain technology promises an 86% of fee-saving in comparison to traditional money transfer banking services.’

With such a promising future, Cryptocurrency needs to be handled with an open and a forward think mind. The awareness towards the Cryptocurrency is found less among the remittance payers who are not using online services. More awareness of this digital currency system can lend a protective hand to those who are in dire need of saving their hard earned money and send it across the borders to their families in desperate needs of it.

Yes, Cryptocurrency is seeing a volatile curve in its growth graph, but by using it for cross-border payments along with using Stable- coins, can help the user tackle the volatility to a great extent. This digital currency just needs a little extra understanding and in return, it promises a great revolution in the money transfer market.

Vivaan Shah is a professional Forex and Cryptocurrency Market Analyst with a background in Finance. He has worked in several foremost publications before getting into NameCoinNews. He has been involved in the cryptocurrency for years. He loves to spend his free time in recording podcasts for crypto beginners. He also enjoys to explore cryptocurrency products.