Cryptocurrency Blockchain Technology: A Road Map to Borderless Transactions, but also an invitation to illegal transactions

Cryptocurrency Blockchain Technology: A Road Map to Borderless Transactions, but also an invitation to illegal transactions

by Aarav Ghosh
in Blockchain News

The Crypto digital currency is a breakthrough in the conventional financial transaction methods. It has challenged all the concepts of the money transfers by bringing the fees down to $0.40 for every $99 Million transfer in the major contrast with a traditional money transfer fee of $30 for every $500 from regular routes like bank transfers and other money transferring routes like Western Union and alike. The cryptocurrency has surely brought in a lot of freedom and with it has opened a lot of possibility for the Cryptocurrency to fund illegal activities too.

The transparent and secular nature of the mathematical algorithm ledger that Blockchain technology, on one hand, gives access to transfer funds easily; on the other hand, it also allows Blockchain analytics to trace the source of criminal activities too. A recent close trace back revealed the dark web marketplaces recently-

Clustering:
The tracing of the cryptocurrency crimes the Blockchain routes revealed the accounts that pretended to have the same Bitcoin wallet and to be controlled by the same entity. This process is called ‘Clustering.’ By understanding Clustering, Blockchain Cryptocurrency related crimes can be fought back, and crucial money can be saved from laundered and hacking. 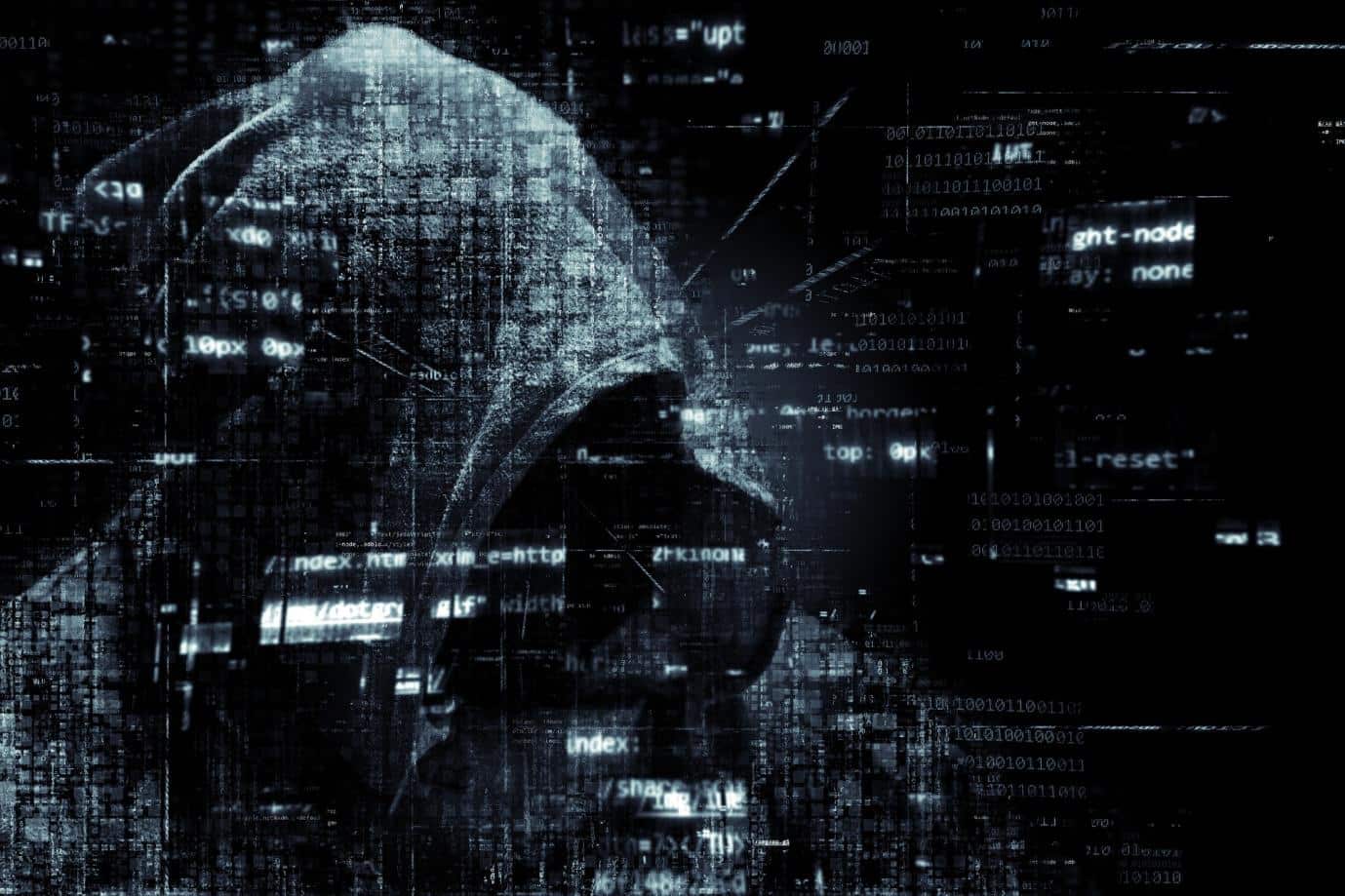 Software such as Crystal can be highly helpful n combating the Crypto related crime. The Financial Institutions and law enforcement can tighten the rules and regulations with the help of this Software. Recent cases like the famous money hacking of the Japanese based Zaif in September this year were studied. Zaif incurred a massive loss of $60 Million in Cryptocurrency which included almost 6,000 Bitcoins. The Bitcoin movement was recorded and traced back.

Crypto related crimes are affecting both the online and the offline world:
The Cryptocurrency related crimes are resulting in online money laundering and hacking, but in the real world, there have been cases where victims were forced to reveal their cryptocurrency account details otherwise, they will have to face the violent consequence. Looking at the real-world criminal impacts of Cryptocurrency, BlockShow, has announced a partnership with Bitfury to bring combating software such as Crystal to its upcoming Singapore event. (BlockShow is a major flagship event for Blockchain Industry.) The upcoming Singapore event is expected to host 3,000 attendees.

Following the announcement of the BlockShow Asia, recently a group of people used a fake identity on Telegram channels to stir threat to the BlockShow Asia by posting threats of explosives and thus destructing the BlockShow event. The BlockShow organizers reported the matter to the Police and tightened the security of the event. Yet at the same time, the organizers pointed at the risk the promise of Bitcoin entails and the vulnerability it involves.

The 3,000 expected attendees will have access to Crystal. They will be able to scan the QR code of their crypto wallets to gain user’s risk scores.