Crypto Regulation Gets a Green Signal From G20 Countries

IOTA Recovers Recent Dips While It Explores the Mining Space

Chainlink (LINK) to Alter its Fate this Year…With a Partnership

Crypto Regulation Gets a Green Signal From G20 Countries

G20, the international forum of the world’s 20 largest economies (that consists of Argentina, Australia, Brazil, Canada, China, the European Union, France, Germany, India, Indonesia, Italy, Japan, Mexico, Russia, Saudi Arabia, South Africa, South Korea, Turkey, the UK, and the US) has agreed to regulate the cryptocurrency. The G20 summit took place in Buenos Aires in December. According to the forum:

“We will regulate crypto assets for anti-money laundering and countering the financing of terrorism in line with Financial Action Task Force (FATF) standards, and we will consider other responses as needed.”

Since a long time, G20 maintained a liberal stance for crypto regulation. But after the infamous Zaif hack in Japan (the second largest cryptocurrency market after the U.S.) in September, the regulation makes far more sense while seeing the fast-paced popularity of cryptocurrency worldwide. The hack resulted in an overall loss of $60 Million in the form of Bitcoin, Bitcoin Cash, and Monacoin. On crypto hacking instance, according to the reports by Crowdfund Insider:

‘The stolen crypto coins have yet to be recovered through cybersecurity researchers (Japan Digital Design, Tokyo 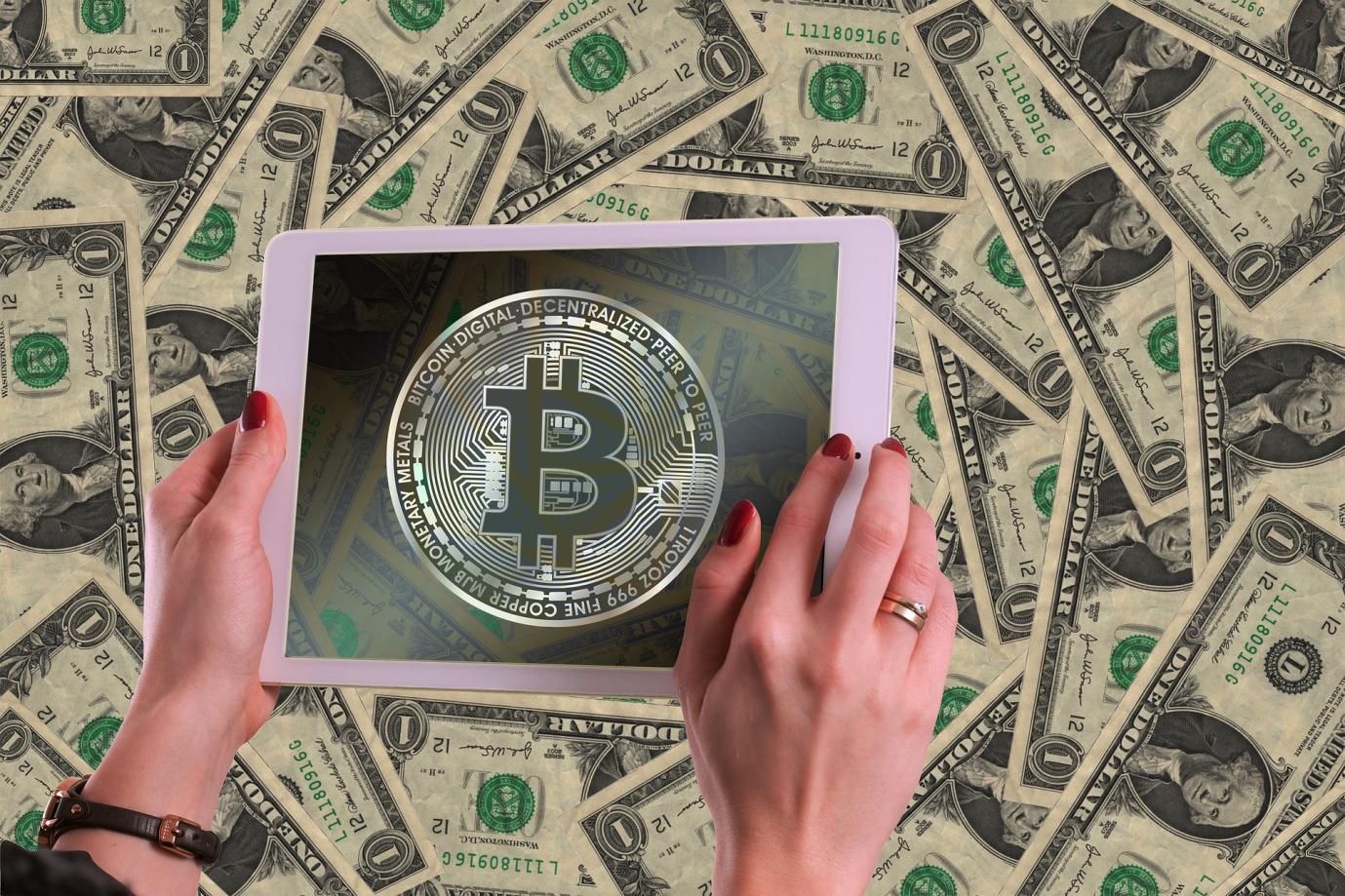 Westerns, and Takayuki Sugiura) who hosted a hackathon-style ‘Capture the flag’ exercise, announced in early November that the participants had unearthed traces of the hack.’

Effect of this agreement on the crypto world:
The regulation will channel the growth of the companies in the long-term view by restricting the development of emerging asset classes and technologies. This will give birth to a healthy ecosystem for the emerging and the established companies. It is expected that the growth of the cryptocurrency companies will be strengthened due to the far more efficient access to services that involve fiat exchanges, such as banking services.

Almost all the member countries of G20 have regulated their cryptocurrency domains. For example, the banks of South Korea got a green signal to allow cryptocurrency exchanges. The financial institutions were also permitted to give virtual bank accounts to digital asset trading platforms. The G20 regulation on cryptocurrency will further help the remaining member countries such as Argentina, India, and Russia to create secure and clear regulatory boundaries around the cryptocurrency sectors.

The aim of this regulation according to G20, is to establish an open and resilient financial system with the help of this digital currency. G20 gave special emphasis on this while stating that it is ‘crucial to support sustainable growth.’

However, over-regulation can result in obstructions in the early phase of growth for businesses and start-ups alike. If the member countries of G20 look into this factor and ensure a secure growth of the cryptocurrency-based businesses, then this regulation on the worldwide level can prove to be a seamless barrier between the digital currency landscape and the traditional financial sector. The major financial institutions such as Morgan Stanley, Goldman Sachs, and State Street, are currently waiting for regulators to operate as trusted custodians. The regulation will only help in pacing the process of these financial institutions.

“We will continue to monitor and, if necessary, tackle emerging risks and vulnerabilities in the financial system; and, through continued regulatory and supervisory cooperation, address fragmentation. We look forward to continued progress on achieving resilient non- bank intermediation.”

Public investments in the crypto market:
In late November, Jay Clayton, the U.S. Securities, and Exchange Commission (SEC) said that the Bitcoin markets are not properly regulated and therefore are prone to manipulations, hacks, and thefts. He said:

“What investors expect is that trading in the commodity that underlies that ETF makes sense and is free from the risk of manipulation. It is an issue that needs to be addressed before I would be comfortable.”

The regulation is expected to make exchanges to be more yielding in the context of regional regulations. This should increase the prospects of public investment vehicles such as the Exchange Traded Fund (ETF) to top the cryptocurrency exchange market.

“In 2022 India completes 75 years since Independence. In that special year, India looks forward to welcoming the world to the G20 Summit! Come to India, the world’s fastest-growing large economy! Know India’s rich history and diversity, and experience the warm Indian hospitality.” Modi on Twitter.

In his speech, Modi addressed topics like the global economy, trade tension, crude oil prices, terrorism, oil price volatility, the increasing financial vulnerabilities, and so on. He also made a special mention on the need for reform in the World Trade Organization (WTO) He also encouraged the strengthening of the United Nations’ counter-terrorism network. He urged the BRICS and G20 nations to work hand-in-hand towards the common anti-terrorism goal.