Want to Buy an Audi with Cryptocurrency? Mentalmarket, a Russian Market Allows You to Do So.

Want to Buy an Audi with Cryptocurrency? Mentalmarket, a Russian Market Allows You to Do So.

by Matthew Diaz
in Cryptocurrency News

In the past few months, Russian markets have seen a new development in the crypto world. The new emerging concept of cryptocurrency is getting more popular with the Russian marketplace called Mentalmarket. It is just like any other website that runs all kinds of advertisements for a range of products and service.

How you can use Mentalmarket:
The first requirement is to have an account on Telegram. After that, you need to send ‘Start’ to @MentalMarket_Bot in order to request an authorization code. This code will be required after you log into the Mentalmarket website via Telegram.

Fees for using Mentalmarket:
The good news is that there is absolutely no fee for contacting the other buyers and sellers on this platform. Also, while making any payments, you do not need to convert the cryptocurrency to fiat money.

Which coins are acceptable at Mentalmarket?
At Mentalmarket you can use a range of digital coins such as Bitcoin core (BTC), Bitcoin cash (BCH), Ether (ETH), Litecoin (LTC), Zcash (ZEC), Ripple (XRP) and Dash. You can find a list of current prices in U.S. Dollars against each cryptocurrency exchange rate. 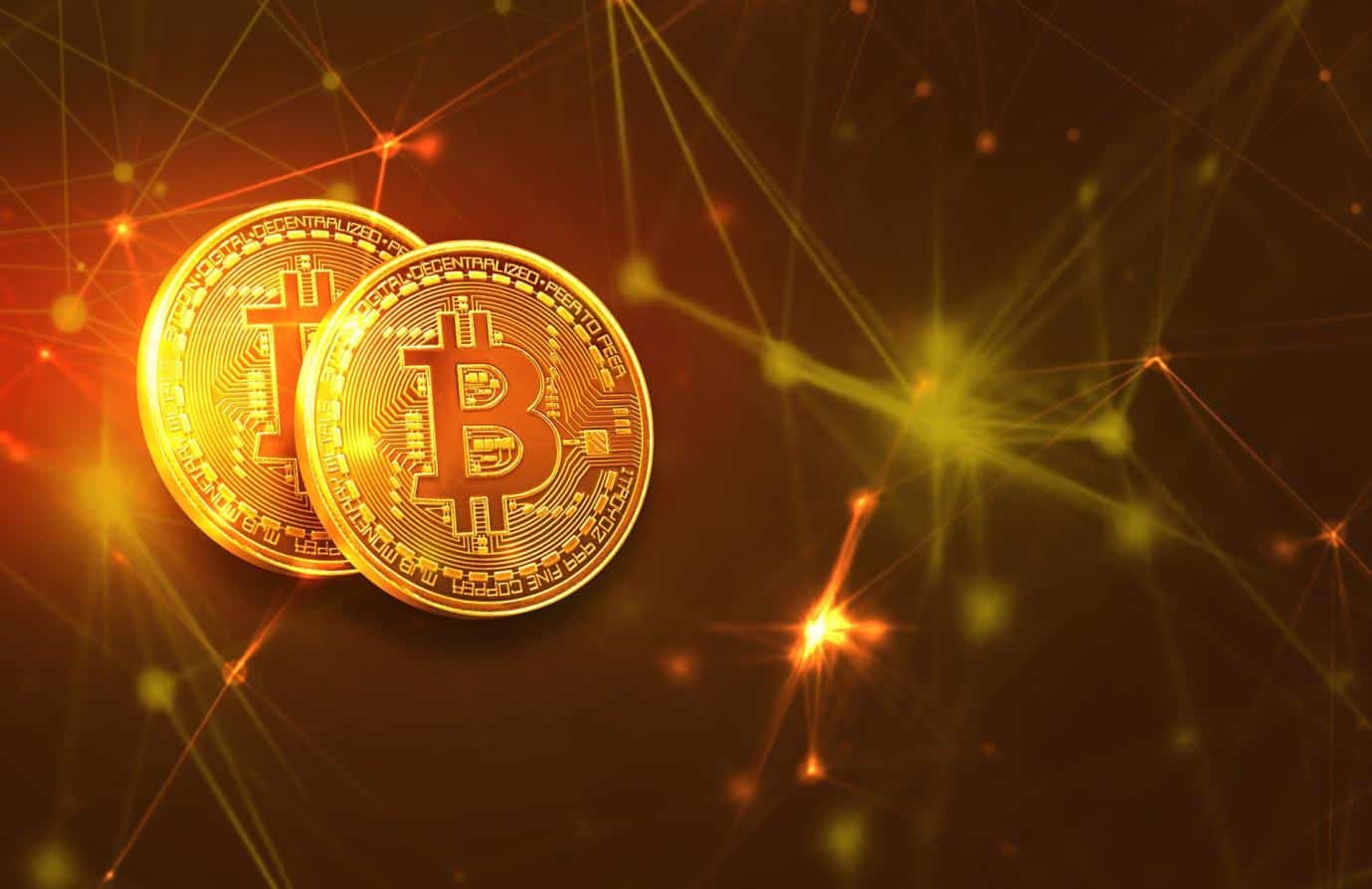 Goods and services at Mentalmarket:
It is fascinating to look at the all-encompassing list of goods and services you can avail at this Russian marketplace. From mining hardware to the digital currencies, to the real estate, to Bitcoin ATM Devices, to purchasing of property in Russia; you can find almost anything under the roof of Mentalmarket. It was reported that sheep are sold at 0.074 Bitcoin core (BTC) per head by a farmer at this website. Making the website even more versatile, Kirill Skotnikov, the CFO of Mentalmarket declared that one can now buy any model of Audi with cryptocurrency. The price of the Audi A3 is around 230 Ether ETH, while the models on the more expensive side cost more than 35 Bitcoin Cash (BTC.)

According to Blockchain 24, a Russian news outlet, Skotnikov believes that the dip in the crypto world is due to the lack of exposure and understanding of the digital currency. He said, “Our Mission is to make the daily use of cryptocurrency as familiar and simple as using bank cards by offering a wide range of goods and services and providing the infrastructure to simplify the interaction with cryptocurrencies for a large number of users.”

‘Secure Deals’ at Mentalmarket:
In order to top up the security levels, Mentalmarket is working on ‘Secure Deals.’ This feature will offer inter-mediation services. This will catalyze the transactions between parties; give further guarantees, while rendering the direct meetings of the parties up to their discretion.

Sellers’ rating system:
By giving the seller’s a rating system, Mentalmarket is planning to work on the quality of the transactions, and on creating more sales opportunities for the sellers, on the other hand. The rating systems will act as a source of confidence and trust for the buyers. This two-way effect of the rating system shall improve the overall usage of cryptocurrency by the users.

A definite no for bad ad content:
Mentalmarket has created a blacklist for specific items that are prohibited from getting advertised on this platform. The list includes drugs, alcohol, tobacco products, precious metals, database related to any personal or corporate information. Mentalmarket does not promote any goods and services that are tagged as illicit in the country in which it functions.

In November, it was reported that the writers of the bill had eliminated terms like ‘mining’ for the cryptocurrency, instead of crypto or tokens, the edited terminology used in the corrected draft is ‘digital rights.’ The work on this draft has been taking place since almost a year.

It was in May this year that the State Duma approved the draft. In October, the draft bill underwent many further changes. Some of the latest changes included the creation of ‘Digital Financial Assets (DFAs)’ by the private companies as ‘digital equity.’

Also in October, lobbyists called ‘Russian Union of Industrialists and Entrepreneurs (RSPP),’ have requested postponing of the hearings until 2019, to make the draft bill more suitable for a smoother regulation of cryptocurrency in Russia. This long delay in the approval of the Bill is seen in a negative light by Olga Pleshanova, Head of Research and Development at Infralex. According to him, the ongoing version of the bill would take the Russian economy back by almost thirty years.