by Richard Lee
in Cryptocurrency News

When Bitcoins are not a physical asset, or a property, or a debt, then how would the U.S SEC- the independent federal government agency, protect and regulate laws around the Bitcoins and the other cryptocurrency?

The U.S. Securities and Exchange Commission (SEC) is the independent federal government agency that has successfully regulated the investors and seller’s market remarkably over the years. But with the emergence of Bitcoins along with the other cryptocurrencies such as Ether, ripple, Litecoin etc, there is a new challenge for SEC to form new rules and regulations around it. Despite the huge potential and major lows and highs, the cryptocurrency has faced since 2017; the concept of the crypto asset is still a bit nebulous to the conventional concepts of investments, and capital market; because there is no real analog to the cryptocurrency in the already existing financial landscape.

Therefore, subjecting the conventional financial regulatory rules to the cryptocurrency is not a wholesome approach. Since it a child of mathematical applications, then how will law determine its functioning? A new system to understand and protect the crypto landscape is much needed. 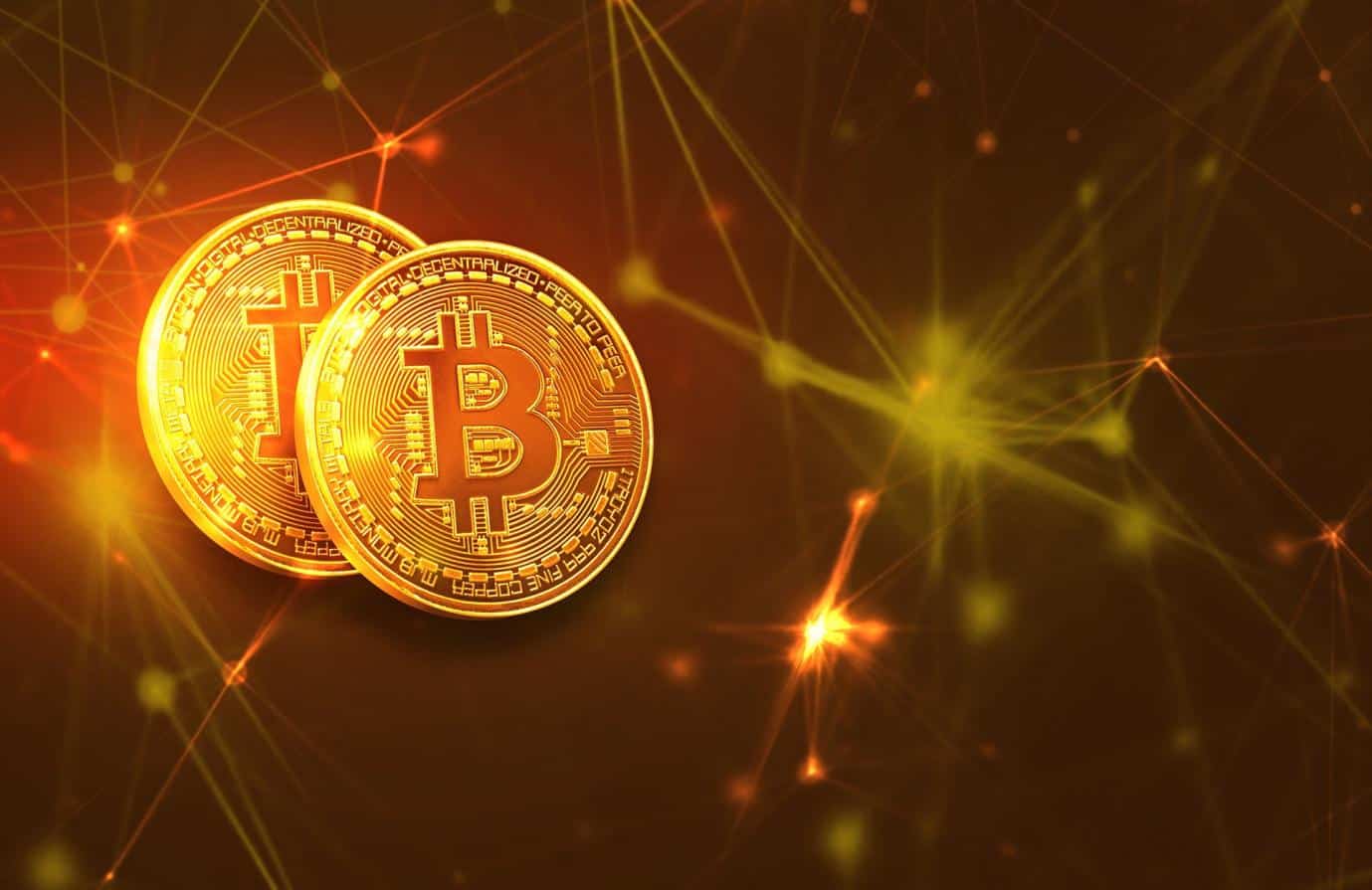 Understanding Bitcoin as an asset
Bitcoins and other cryptocurrencies are rather an evidence of a mathematical operation. Therefore, calling and dealing with cryptocurrency like regular financial assets will lead to a lot of confusion and will prevent the investors and the market overall to reap the full benefits of the cryptocurrencies.

The usage of metaphorical language can lead to further questions and technical confusions in understanding the concept of cryptocurrency as an asset. Questions about the provider of the smart contract and the executor of the functions are not answered with this metaphorical analogy. EtherDelta’s website can be regulated with the conventional rules but not the smart contract.

When the conventional regulations are applied to the secondary markets, it only leads to a further confusion. Cryptocurrencies are not distinct property, or tokens, or a product of securities offering.

Cryptocurrencies may be mind-boggling to the conventional property laws and financial laws that are enforced by the governments, but the very borderless nature of cryptocurrency can give birth to a truly global transparent investment system. Until the cryptocurrency will not be understood fully to what it truly is, the confusion, the accidental financial losses, and market dips are bound to happen. On the other hand, by embracing the open borderless characteristics of Bitcoins and other cryptocurrencies, we can rewrite new ways of ownership and value with the help of digital methods.