Blockchain is undisputedly an ingenious invention. It’s a technology that began as underpinning for virtual currencies, but it is quickly becoming obvious that blockchain is more than just Bitcoin. 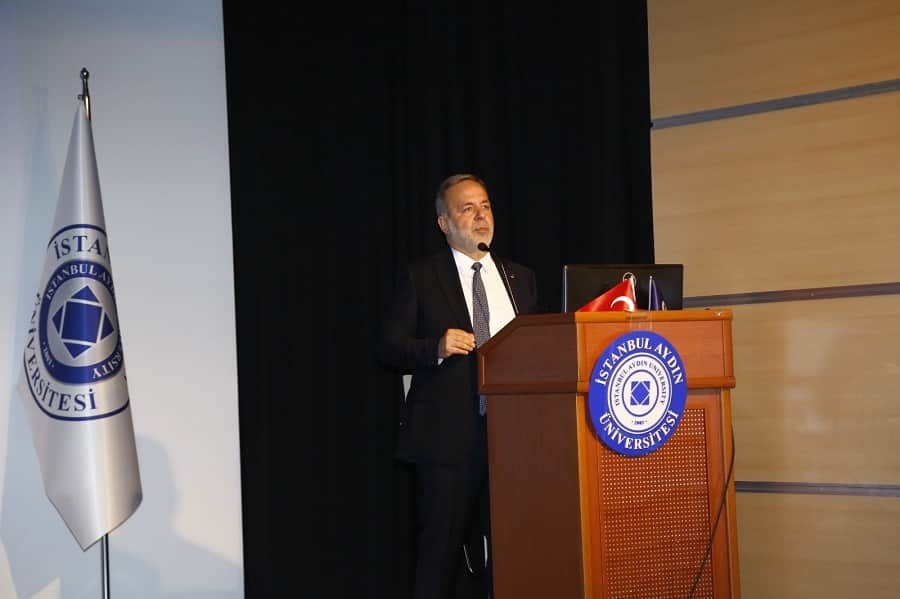 He further stated that the encrypted ledger technology that strongly powers Bitcoin has been geared up to restructure various sectors. Be it Finance, Healthcare, Media, or the Government, blockchain will bring revolutionary change over various sectors.

Mr. User stated that the educational sector is huge, which is estimated to reach 93.76 billion dollars by 2020. He further stated that technologies like virtual reality and Artificial Intelligence are now advancing into the education segment. Moreover, he said it is just a matter of time that blockchain technology becomes mainstream adoption as well.

Mr. User: How Blockchain Can Revolutionize the Education Sector

Presently, if the students store all their badges and certificates on the blockchain, moving through other universities would turn out to be a lot simpler. Constraints like transferring credits will not be a problem in their educational journey, as blockchain is secure. When the information has been added, it is practically difficult to change it. In this manner, students’ certificates can be secure and safe.

He stated that the student loan debt crisis has become a very serious issue and it is becoming a problem on the budget after graduation, which is because of the high education cost. Blockchain technology can solve the entire problem by making education affordable for all.

Several Open Online Courses have been on the ascent. Further, blockchain technology can offer a more prominent measure of authenticity to these courses by giving universally accessible certificates and can facilitate transactions for simpler microtransactions on course by course basis.

Besides, Mr. User stated that current technologies utilized for talent management are powerless against cyber attacks and are not extremely protected. Blockchain gives an open and secure framework for talent management, where the students can have access to it even after they have graduated and joined workforces.

He finally remarked that Blockchain could likewise be utilized for executing agreement once a set of conditions or instructions have been met. Moreover, smart contracts can lessen paperwork in the education sector. Blockchain is still in its initial days and the innovation has a long way to go. It will be interesting to see what more opportunities this technology can offer in the education sector.