Blockchain consulting company BlockchainArmy founder president Erol User moderated the panel on Blockchain at the Bosphorus Panel, in Istanbul. Mr. User gave a speech regarding the impact of the blockchain revolution on the finance industry. Some of the highlights of the address provided by Mr. User discussed are given below:

Mr. User remarked that the most recent development and progression in the Blockchain technology are going to affect the business world, particularly the financial service industry significantly. As indicated by reports, the blockchain technology could lessen the bank’s infrastructure cost, and its security trading may range from US 15 to 20 billion dollars per annum by 2022.

Scope of Blockchain in Finance Industry

Despite being the new technology, the blockchain can diminish potential fraud in the financial sector, which is gaining more attention in the current scenario. Moreover, due to the lack of a centralized database, banks are more susceptible to cyber-attacks, which can be prevented by using blockchain technology.

Blockchain technology can assist their clients by reducing the risk of fraud and operational mistakes. The ASE and NASDAQ are looking at blockchain-based solutions to improve productivity and to reduce the expenses.

By adopting the KYC regulations, financial institutions have spent a considerable sum of money. KYC tends to reduce illegal tax avoidance and fraudulent activities by helping the banks to identify their clients.

The Insurance sector is a contract between two parties that includes steps such as premium payment, filling claims, and so on. This blockchain technology may change the method of the insurance sector by replacing legal contracts for smart contracts. 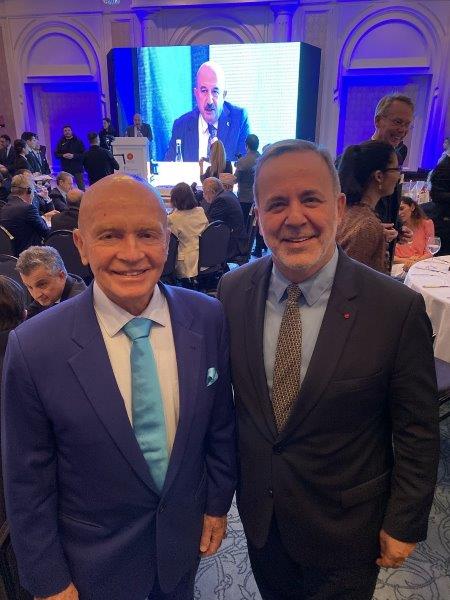 Future of Blockchain in Finance Industry

Mr. User stated that digitalization has changed the IT sector, and the transformation of the financial industry is in everybody’s mind. Moreover, blockchain technology can drive efficiency and transparency by setting up a new financial services framework and procedures.

Benefits of Blockchain in Finance Industry

One of the most encouraging features of blockchain is that it makes peer-to-peer transactions possible for clients. If this technology is applied in the financial industry, it could remove the fees charged by the intermediary like custodian banks or clearers.

Mr. User stated that if the smart contracts are adopted by financial institutions and banks, it can increase the contractual term performance. Moreover, smart contracts will be executed automatically once certain pre-set conditions are achieved.

Due to digital currencies or crypto tokens, there is an increase in several choices for financial solutions.

Mr. User, in his concluding speech, stated that blockchain technology is a developing technology, driven by service, which helps to change the way the financial transactions are conducted for its customers. By adopting blockchain technology, it can reduce the risk of fraud, which might increase its demand in the future. This way, it can make the financial sector more secure and can bring security in day to day transactions.