It is not a secret that cryptocurrencies occupy a big part of the world’s online trading pie. The figures show that billions in major global currencies are used to open and close trading cryptocurrency positions every single day. With that in mind, many developers try to create and market more digital coins, but the truth is that not all of them are going to end up having significant commercial values in the online trading community. 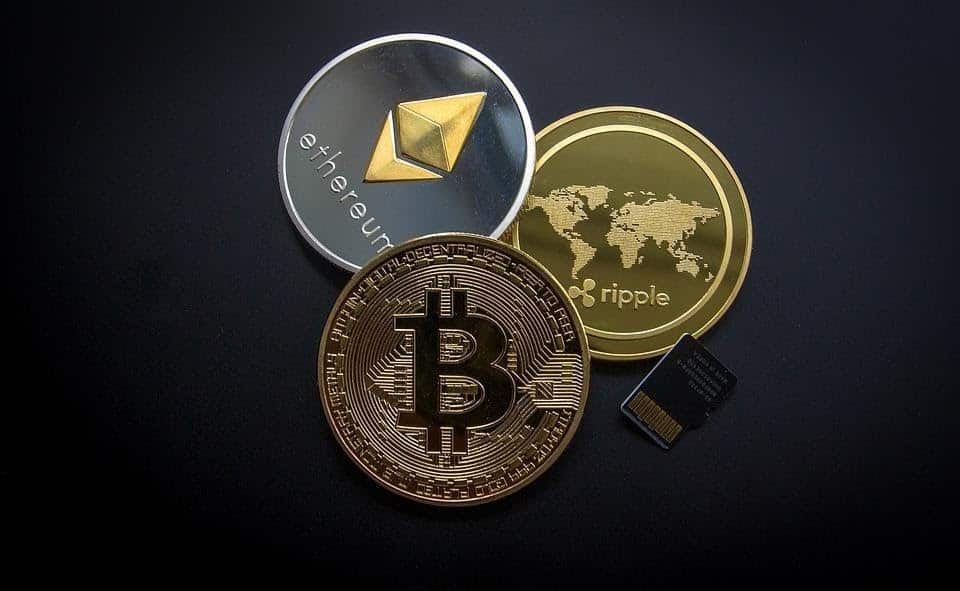 Nowadays, it is relatively easy for traders and individuals to buy or sell cryptocurrencies. There are as many trading websites and software for cryptocoin trades as there are online casino websites. Variety, of course, is a very different story. For example, there are hundreds of online casinos, but only a few have an impressive range as online roulette games in the UK. The same applies to trading websites and platforms. There are multiple options to choose from, but only some of them offer a wide variety of cryptocurrencies. For example, traders might have an easy time opening and closing positions for Bitcoin, but it might be harder to find a platform from which to trade Enjin Coin.

The Cryptocurrencies That Never Go Out of Fashion

Popularity and high trading for most cryptocurrencies are not given. There have been cases of cryptocoins, which performed impressively and then suddenly, their activity became lethargic. There are, of course, cases of cryptocurrencies that outlived the burst of the crypto bubble and which later showed only a few signs of toxic activity, even if they lost a lot of their unrealistic capital value. These cryptocurrencies have survived numerous crises, web attacks and scandals and at the same time, managed to maintain their trading popularity. 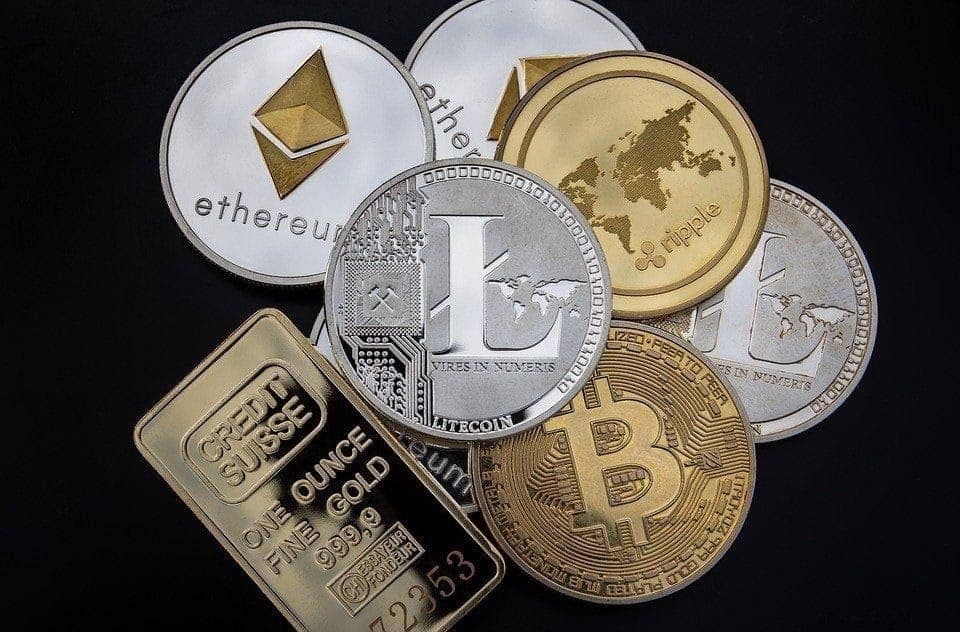 Bitcoin – This cryptocurrency has gone through more ups and downs than any other in the market, but it has found a way to remain the most popular digital form of money in the world. Before the burst of the cryptocurrency bubble, the “King of Cryptocurrencies” was worth over $20,000. After losing almost 80% of its value, it built an upward momentum and reached a value of $10,000 within one year. Even though experts are unsure about BTC’s future value, everyone agrees that it will be the cryptocoin that will record the highest trading volumes.

Litecoin – From a technical perspective, this cryptocoin seems like an evolved version of BTC. Despite being created using the DNA of Bitcoin, this digital asset has a lot more innovation potential, and it can be bought at a far more reasonable price. In terms of price volatility, Litecoin does not seem to be prone to extremities, and this makes it a good investment option.

Ethereum – This is the crypto coin that was expected to dethrone Bitcoin, but for some reason, it never managed to live up to the expectations of traders. The trading volumes of Ethereum are not as impressive as they used to be, but it is still considered a cryptocurrency powerhouse in the online trading world. The reason for that is the usefulness of the technology that is being developed through the development of the coin itself.

Ripple – For many years, investors have been saying that Ripple is going to revolutionize the transactions of individuals and financial institutions, but it feels like the economy has not reached that point yet. Nevertheless, many believe that XRP is a cryptocurrency that has not shown its true potential and that when its time comes, it will become one of the most valuable digital assets in trading.