How Can Cryptocurrencies Revive the Current Economy Crisis?

Cryptocurrency and Traditional Financial System: Things you should know

DeFi is Creating a Sensation in the Financial World

Fleta Comes Forward to Rescue DApps With the Blockchain Platform

Modex Comes Together With Logstash to Evolve Blockchain Database Segment

by Aarav Ghosh
in Press Release

On 26th November 2018, in an interview with CNBC, Vinny Lingham, (the CEO of identity management startup Civic) said that the Bitcoin will trade in a range bound manner for at least three to six months. This is for allowing Bitcoin to break down of the $3,000 level.

The trading range defined by Lingham was between $3,000 and $5,000. The hyperactivity in the short term for the purchasing of the Bitcoin (BTC) made the CEO of Civic to express doubts about the possibility of BTC price to break down of the new low of $3,000. 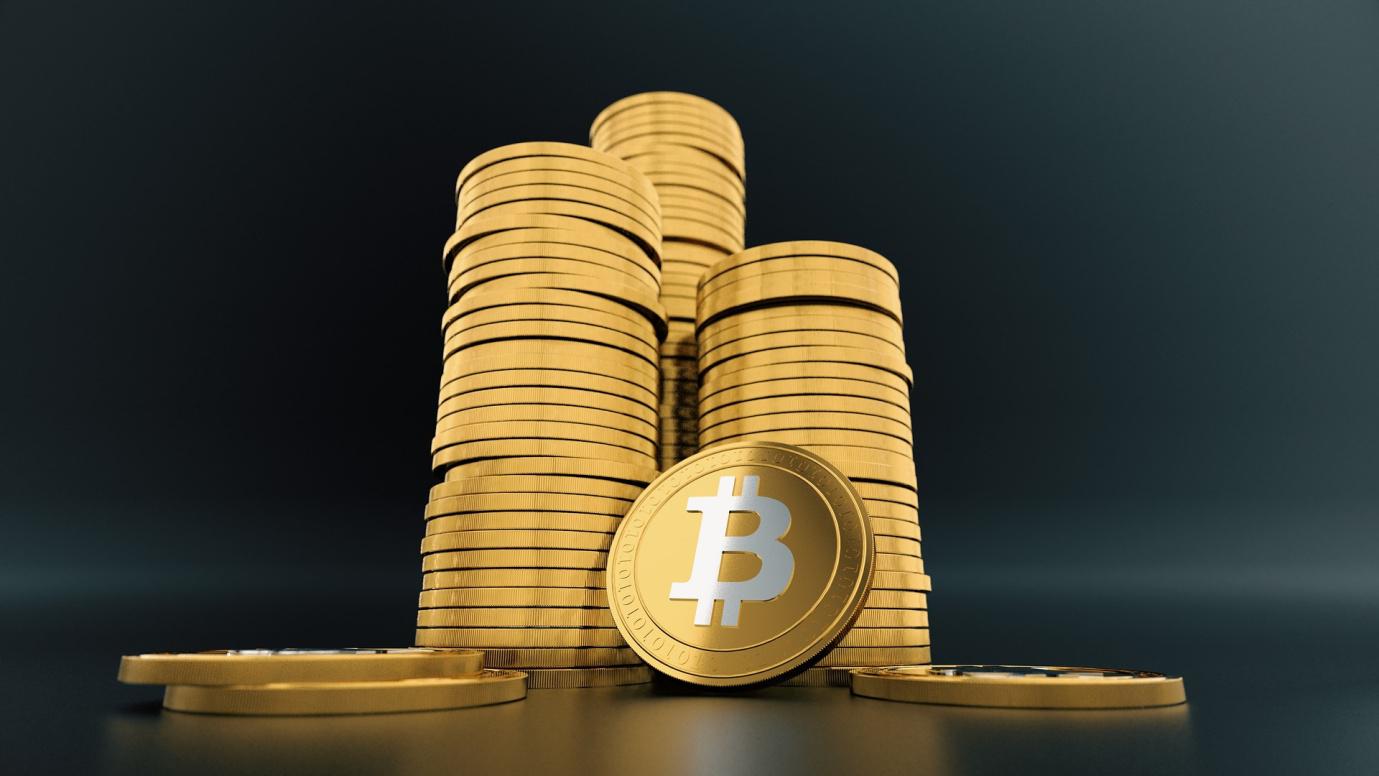 Regarding the impact of BTC’s price dip on the development of the Bitcoin’s related platforms, Vinny Lingham, (the CEO of identity management startup Civic) said that it is slowing it down. But the real issue is the narrative of the Bitcoin. As per Lingham, some people bought into Bitcoin as a store value, which he says is proven to be wrong. Others bought BTC believing in the potential of Bitcoin to compete with payments processors such as Master cards or Visa.

Lingham entered the cryptocurrency market and Bitcoin in 2013 after clearing off all his doubts regarding the digital currency. In February 2017, Lingham wrote a blog that warned the readers against the risks of ‘another bubble’ in cryptocurrency.