The global blockchain congress 2019, Convergence, was held at the trade fair and congress center of Malaga in Spain from November 11–13, 2019. It was an international blockchain conference in the true sense, with blockchain enthusiasts from different levels gathering to brainstorm, have intense discussions and collaborate to take this technology to a different level.

It is the first global blockchain conference in true sense. Convergence brought together the whole international blockchain community for sharing opinions and exchange of thoughts with industry watchdogs, policymakers, industry influencers, and the social impact community members. 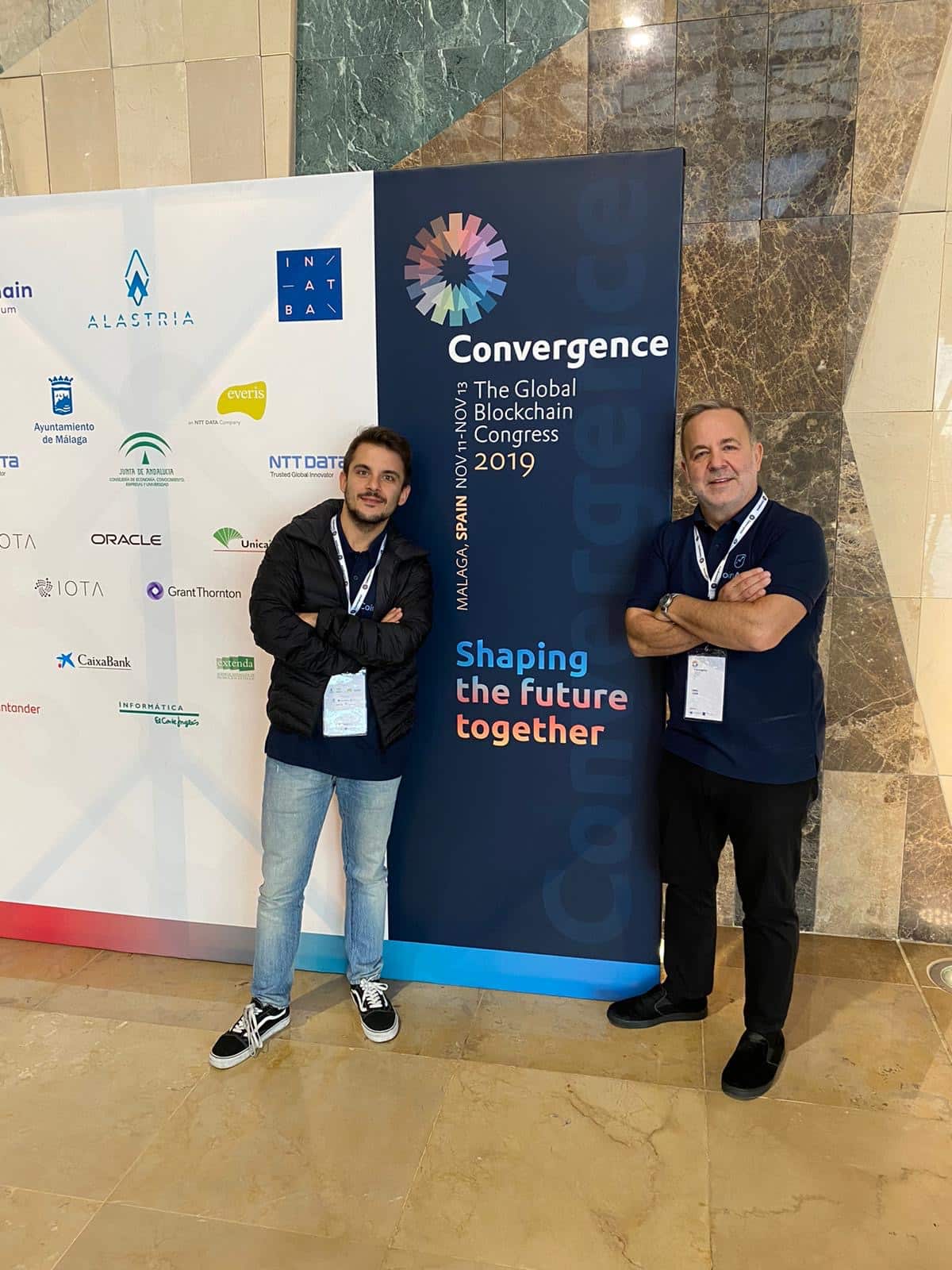 This conference was a first in many ways; it gave many opportunities to the attendees that were not available in any other gathering.

“Convergence aimed to bring together a worldwide community of regulators, policymakers, industry influencers, C-suite and other corporate representatives, developers, researchers and entrepreneurs for intense dialogue. It offers participants a chance to take part in direct discussion with the movers and shapers of the blockchain industry, and thereby help define not just the future of blockchain but the next-generation Internet and the digital economy.”

BlockchainArmy provides various blockchain technology-based services such as technical Consulting, blockchain feasibility study, ICO consulting, smart contract development and many more. BlockchainArmy participated in Convergence to make their contribution towards the development and enhancement of blockchain technology. At the conference, the executives got to interact with industry regulators and influencers and fellow business houses.